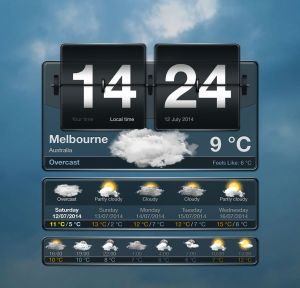 Until about two weeks ago, I could be heard saying that winter in Melbourne is just like summer in Scotland.

Overall, I still believe this to be true, apart from those periods when the extremes happen in either city — like now.

Currently, we are having a cold snap. And Glasgow is having a warm spell.

This is my first winter in Australia for nine or ten years, and I’ve been making comparisons between the cities. The greatest difference between a Glasgow winter and a Melbourne winter is in the plant behaviour.

Gardens shut down in Glasgow’s winter.  The worms hibernated, the weeds died, the gardeners put their tools away, and nothing flowered. This has been normal for me for the last five years, so I was surprised by the abundance of native flowering plants I see on my walks around my neighbourhood.

Although, there was one special kind of winter ‘flower’ in Glasgow — snow blossoms.

I loved the snow and hoar frosts  that transformed the city on rare occasions.  They totally made up for the general drabness of Glasgow’s winter, but weren’t something you could count on. 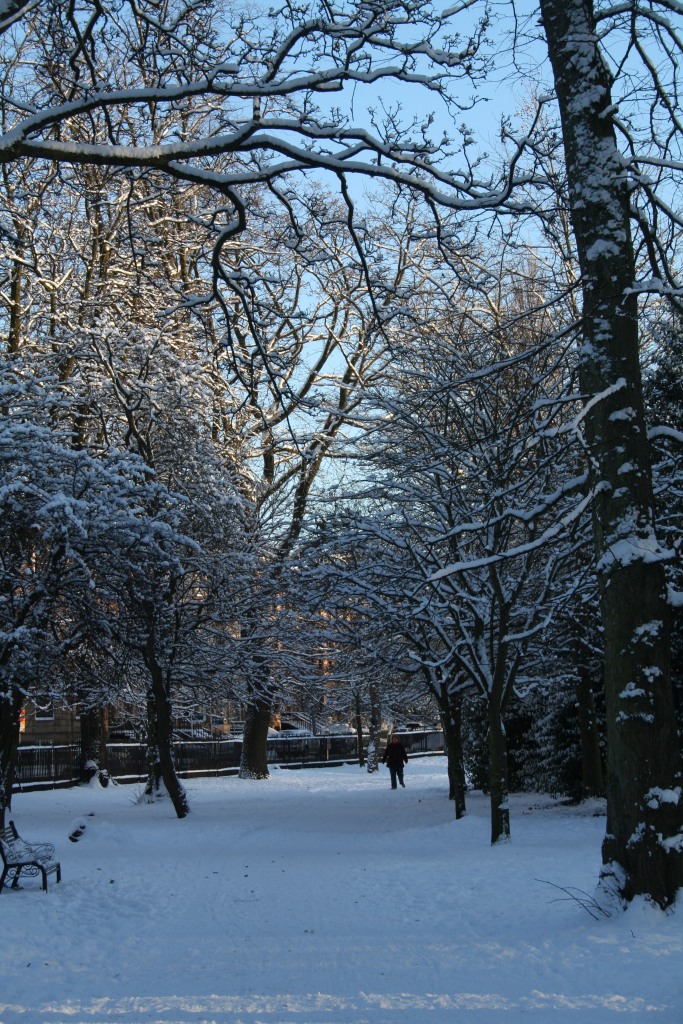 It would be most unlikely to see snow blossoms where I now live, but I’ll settle for the Australian wattle trees which are currently bursting into bloom, and spreading a splash of bright yellow across the land.

My biggest problem with the Melbourne winter, is the inconsistency of the weather.

The forecast can be wet, windy and cold, but then the sun will shine, the wind dies down, and I have to peel off the layers of clothing to be comfortable.

Donning hats, coats, scarves, and gloves in Scotland was commen sense, but if I venture out here rugged up like that, it’s just as likely to suddenly warm up, and I’ll end up carrying the extra layers. 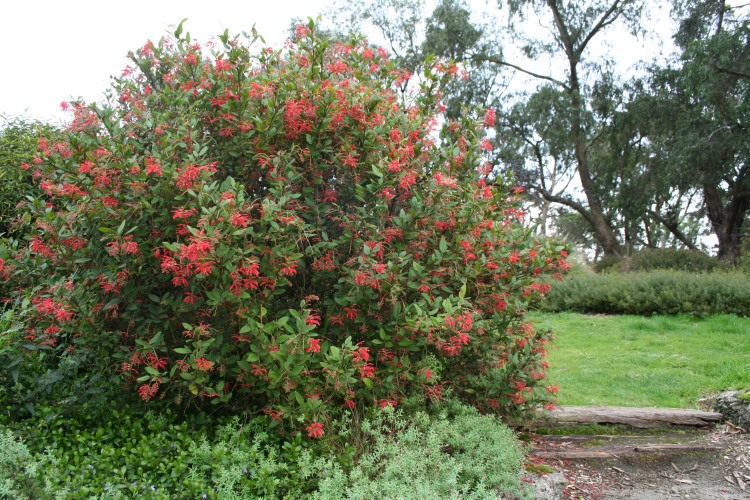 I wish there was a reliable way of knowing whether I’ll need a coat today.