Before January 2014 and all talk of resolutions and goals disappear, lets take a look at  the resolution list I made in January 2013.

4. Successfully   -How to define success? Millions of sales? Or hundreds. I didn’t get near either of those marks, but despite my avoidance of marketing over the past few months, I haven’t given up yet!

5. Complete first draft of Crystal.  Failing at this has provided me with far more frustration than anything else. I desperately want to finish it, partly because having a second book up there is a marketing tool, but mainly because until it is finished, I can’t know if it works as a story.

6. (stealing this one, but it has been an intention for two years now, time to make it a reality.) – I began well with this, and felt I benefited, but when life became chaotic, meditation was one of the first things to go. Silly, because I probably needed it more than ever over the last six months.

8.  – I have done this, although perhaps not as much as I’d like to. An important part of my writing life involves critiquing and beta reading for others, and there have been times when I’ve barely managed to keep up with those in recent months.

9. Create two – one on birthing practices and . – Rethinking this as it still hasn’t happened. I hoped to have blogging down pat by now, but to do it well requires more technical know-how than I’ve been willing to learn this year. I hope I can make time to change that, and when and if I do, I plan to merge the writing blog with the birthing one… maybe. 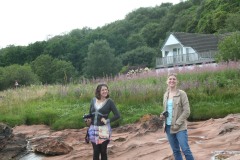 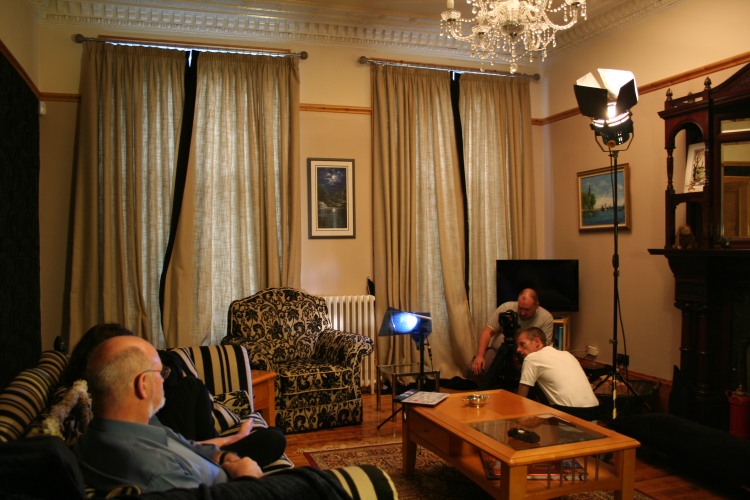 Since returning to Australia, the good times have continued – 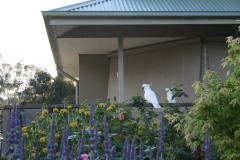 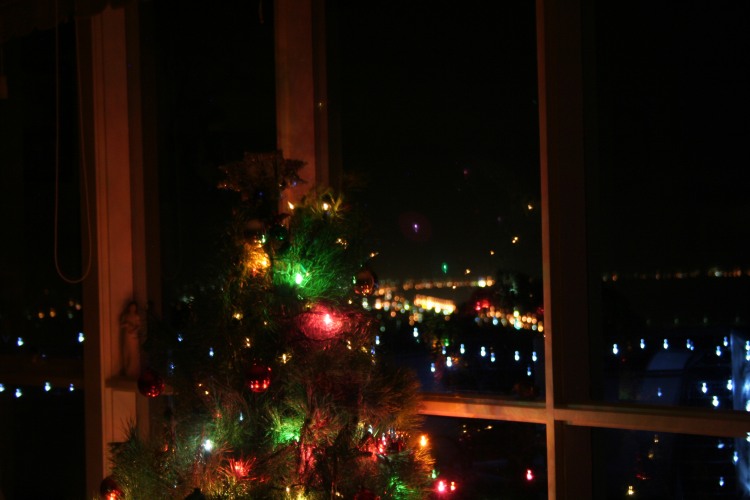 I’m so lucky to have had such a great year, but there have also been a very stressful times; many big decisions made, lots of  money spent and at times, simply too much going on, so this year, I’m shying away from listing goals.

I need to consolidate my new life here before embarking on even a ‘Catherine, Caffeinated’-style of goal setting.

Maybe I’ll make a list next month, or in June? Perhaps December? Or not at all.

Are you a fan of New Year Resolutions?